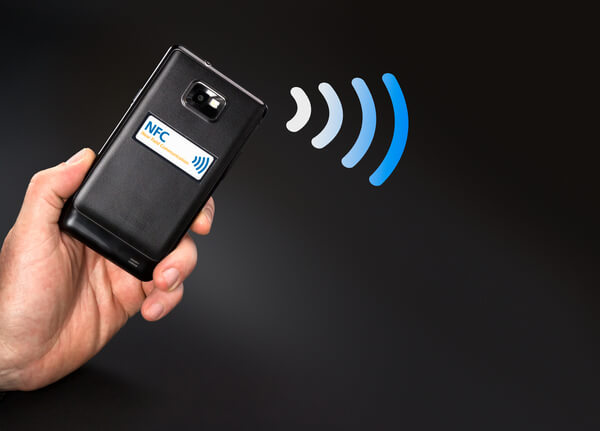 Over the past several days, I have read countless articles about how Google Wallet’s purchase of SoftPay will allow them to come back from the dead however this is quite impossible… Why??? Because Google Wallet was NEVER dead to begin with. Many popular websites have been reporting that ApplePay has dealt several deathblows to Google Wallet however this is all blown out of proportion and amasses to nothing but click bait. ApplePay may be popular but to say that it has single-handedly killed Google Wallet is just wrong. Google Wallet has been in use for almost 5 years and ships on over 30 different phones while Apple Pay is limited to 2 (the iPhone 6 and 6 plus). Google Wallet has several other advantages that allow it to work in locations without NFC due to the fact that they will provide a prepaid debit card upon request.

I will admit that Google Wallet does have a lit of growing up to do but to say that it is dead is a joke.