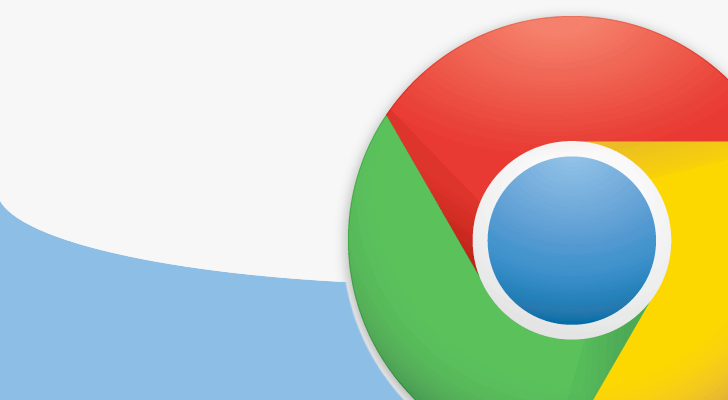 I posted a tutorial yesterday on how to get Android Studio running on ChromeOS via Project Crostini Containers but I realize that not everyone is a Android Developer. Today’s tutorial will appeal to PHP Developers who would like to do some local development and testing on their Pixelbook via Project Crostini. Of course this is not designed to allow you to host production websites but it will work for those who wish to build and test PHP based web applications.