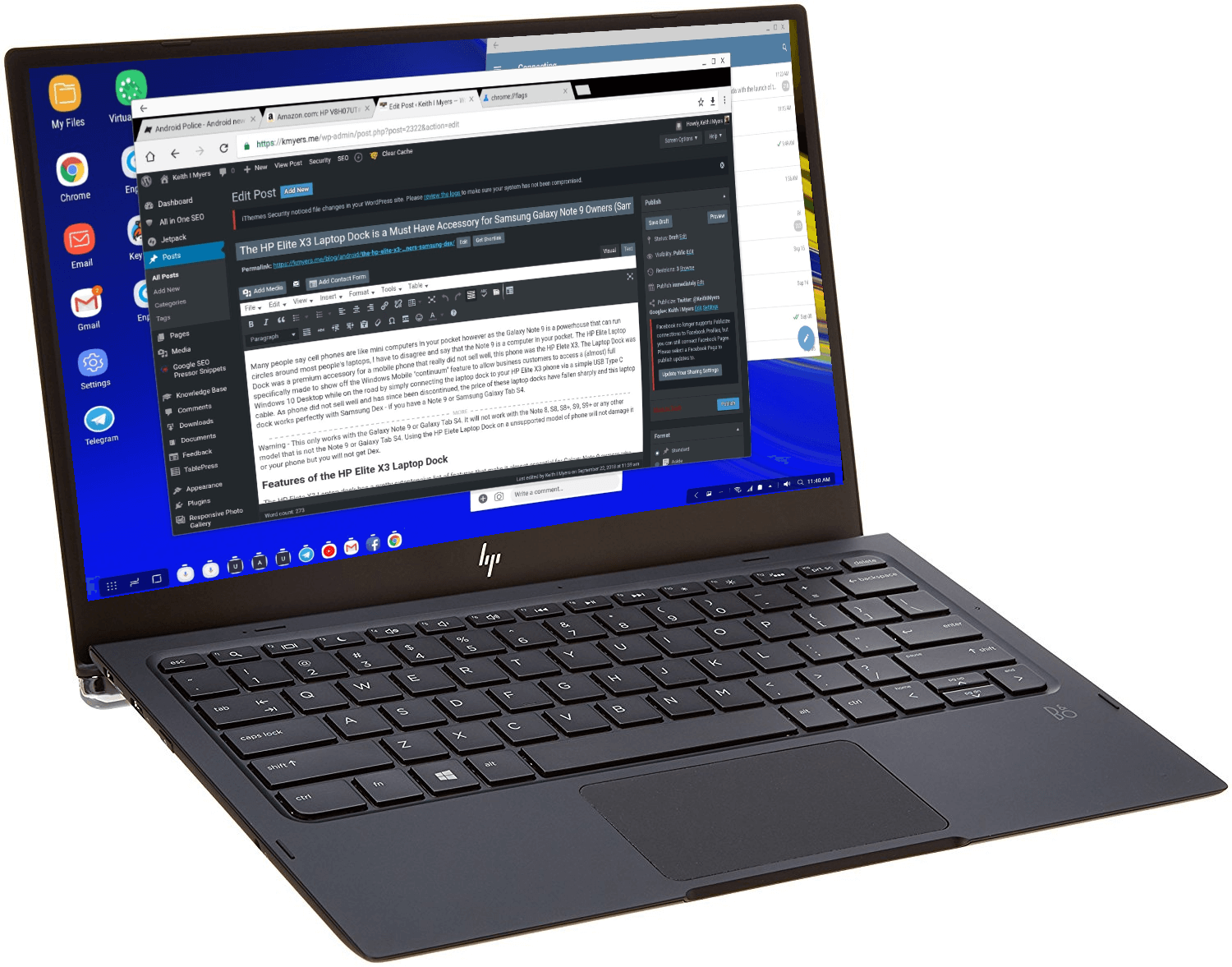 Many people say cell phones are like mini computers in your pocket however as the Galaxy Note 9 is a powerhouse that can run circles around most people’s laptops, I have to disagree and say that the Note 9 is a computer in your pocket. The HP Elite Laptop Dock was a premium accessory for a mobile phone that really did not sell well, this phone was the HP Elete X3. The Laptop Dock was specifically made to show off the Windows Mobile “continuum” feature to allow business customers to access a (almost) full Windows 10 Desktop while on the road by simply connecting the laptop dock to your HP Elite X3 phone via a simple USB Type C cable. As phone did not sell well and has since been discontinued, the price of these laptop docks have fallen sharply and this laptop dock works perfectly with Samsung Dex – if you have a Note 9 or Samsung Galaxy Tab S4. 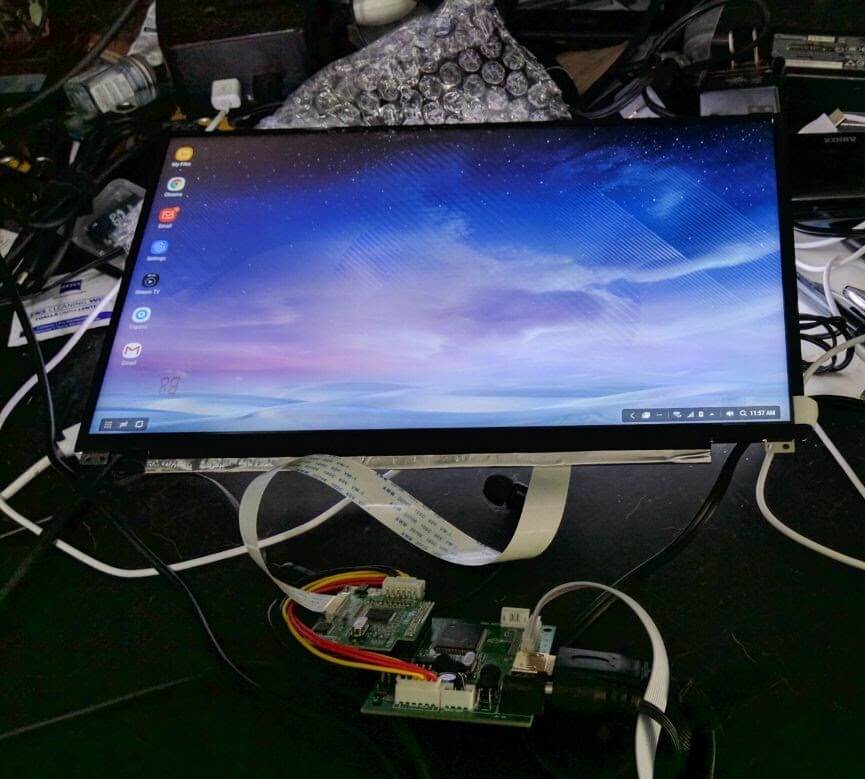 A few weeks ago, I posted a teaser to the Samsung DexTop and aside from a short YouTube video showing it in action, I have been pretty quiet. I wanted to provide a short update on the current status of the Samsung DexTop.

While watching the Samsung Note 8 Announcement last month, I felt that Samsung really missed the mark when it came to promoting Dex from a cool gimmick to a truly useful tool. I have owned a Dex Dock since it was released and I can really see how well it shows off the real power of the Galaxy 8 line of phones and Android as whole. I really wish that Samsung announced a Motorola Atrix style Laptop Dock for Dex along with the Note 8. Rather than take to the Twitterverse and complain, I decided to use my imagination and maker skills and do something about it. This is the first in a series of posts that I will make on this website to document the steps I am taking to build this DexTop. I will be publishing all of the steps needed and even the STL files for 3D printing as soon as I have everything done so you can build your own.