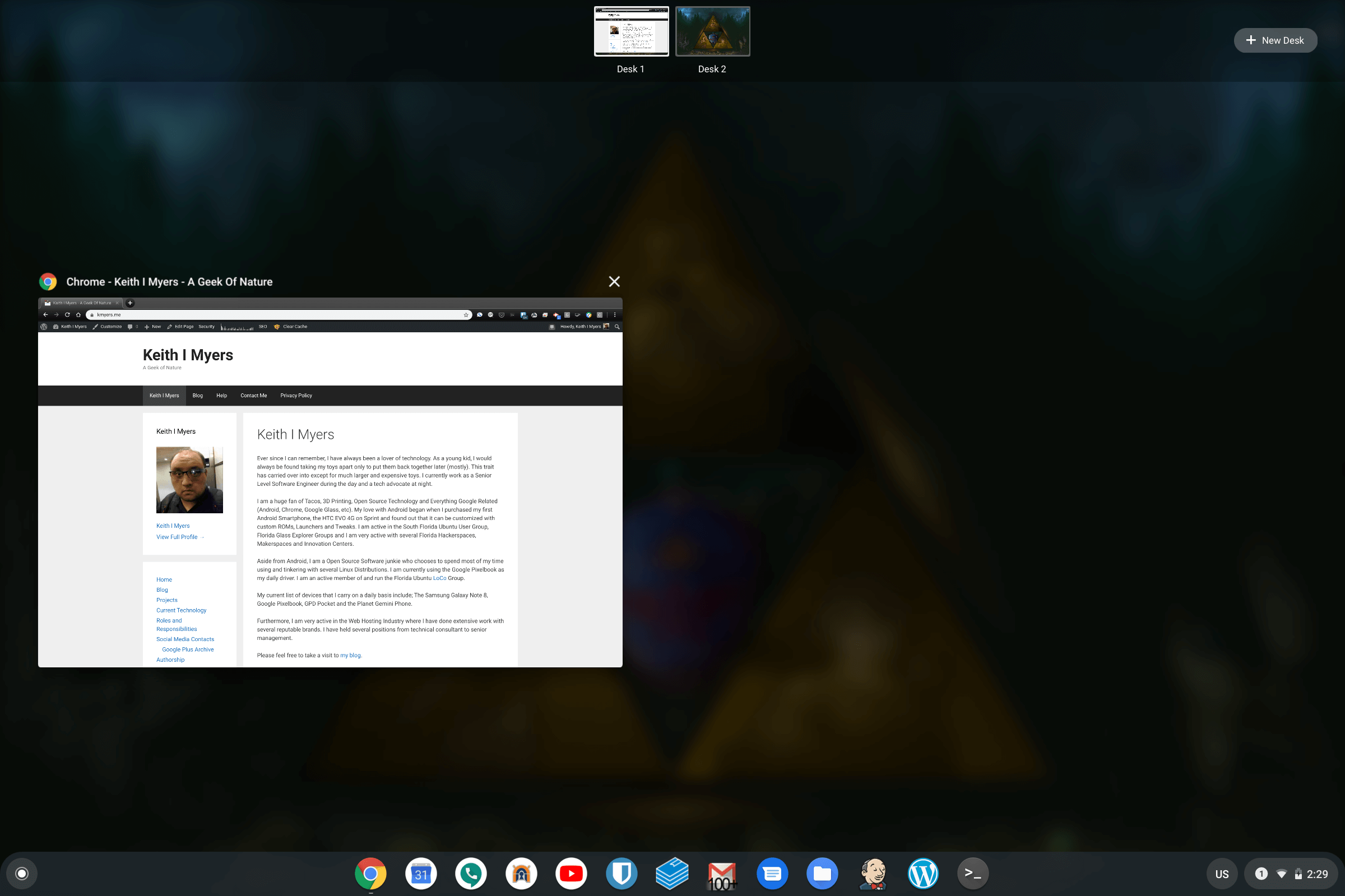 Multi-tasers rejoice! ChromeOS 76.0.3809.6 is currently rolling out to those on the Development Channel and it brings a few very welcomed changes including Virtual Desktops and fixing Crostini which has been broken for almost a week. I am still going through the change-logs but I can say that this looks like a very solid build.

We have known Virtual Desktops have been in the works for a while now and if you are a avid reader of AboutChromebooks, you would have seen a first look video showing how the feature is supposed to work. As of today, you can now try this. Keep in mind that it is hidden behind a flag that must be changed.

Change the dropdown to “Enabled” and restart your Chromebook.

You will now see a new option to create desks when hitting the ChromeOS multitasking key. 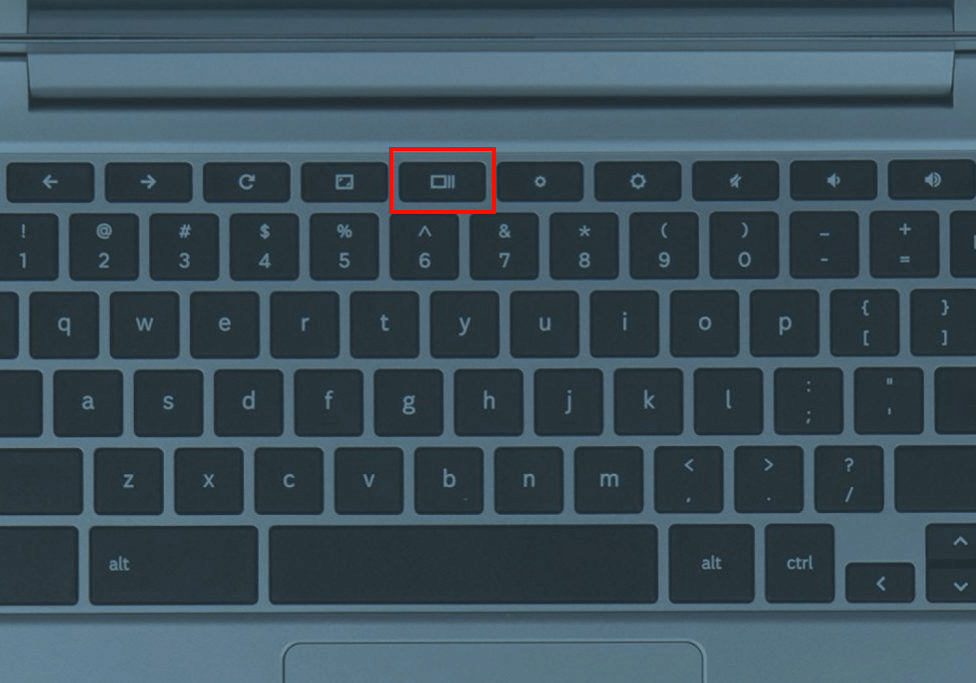 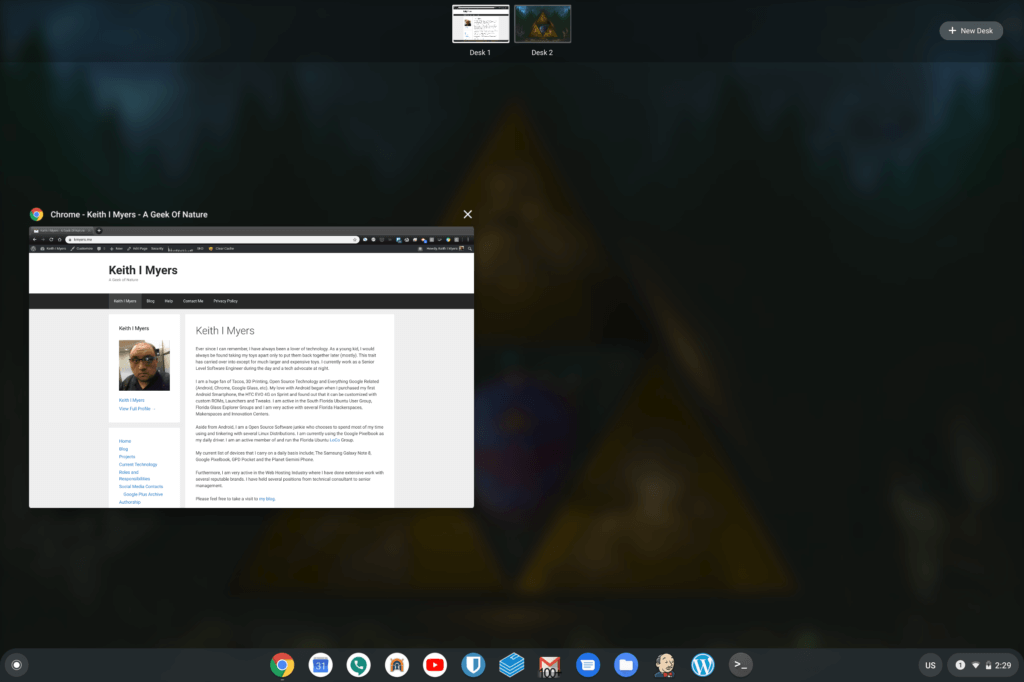 The feature seems to be working without any issues.

Google’s update last weekend broke Crostini, I am happy to report that this is now working again without issue.