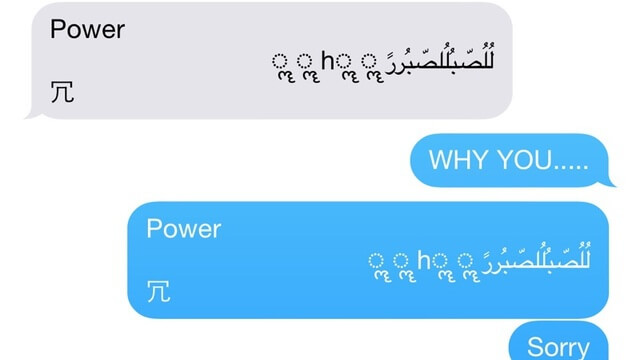 By now, it is likely that you have seen postings about a serious new iOS messaging bug in your various social networking sites. This bug allows a person with malicious intent to cause an iPhone to reboot or lock up with nothing more then a simple text message containing some specially crafted Unicode text. Furthermore your messaging application will fail to launch until the attacker sends a second message or you perform a workaround such as sharing a photo from the Apple Photos App. Apple is aware of the issue and are already working on a patch for a future update. There are some workarounds floating around the internet with a short term fix however this blocks message previews, this blog post will go over a long term fix that will render your phone immune to this bug. 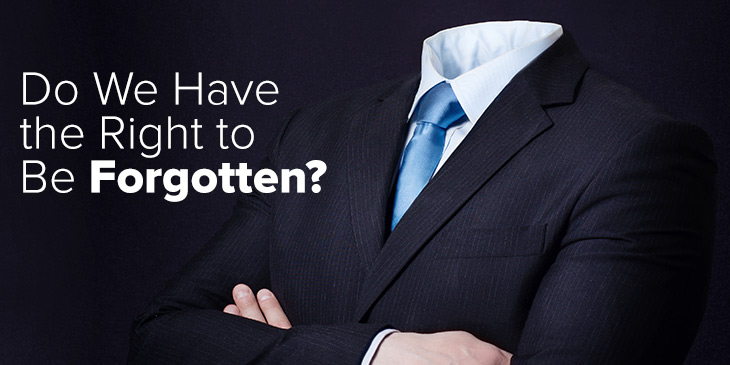 European countries often have a lot of great things going for it such as Universal Health Care and the Metric System however there is one policy that was recently been enacted that I cannot get behind, Europe’s “Right To Br Forgotten”. 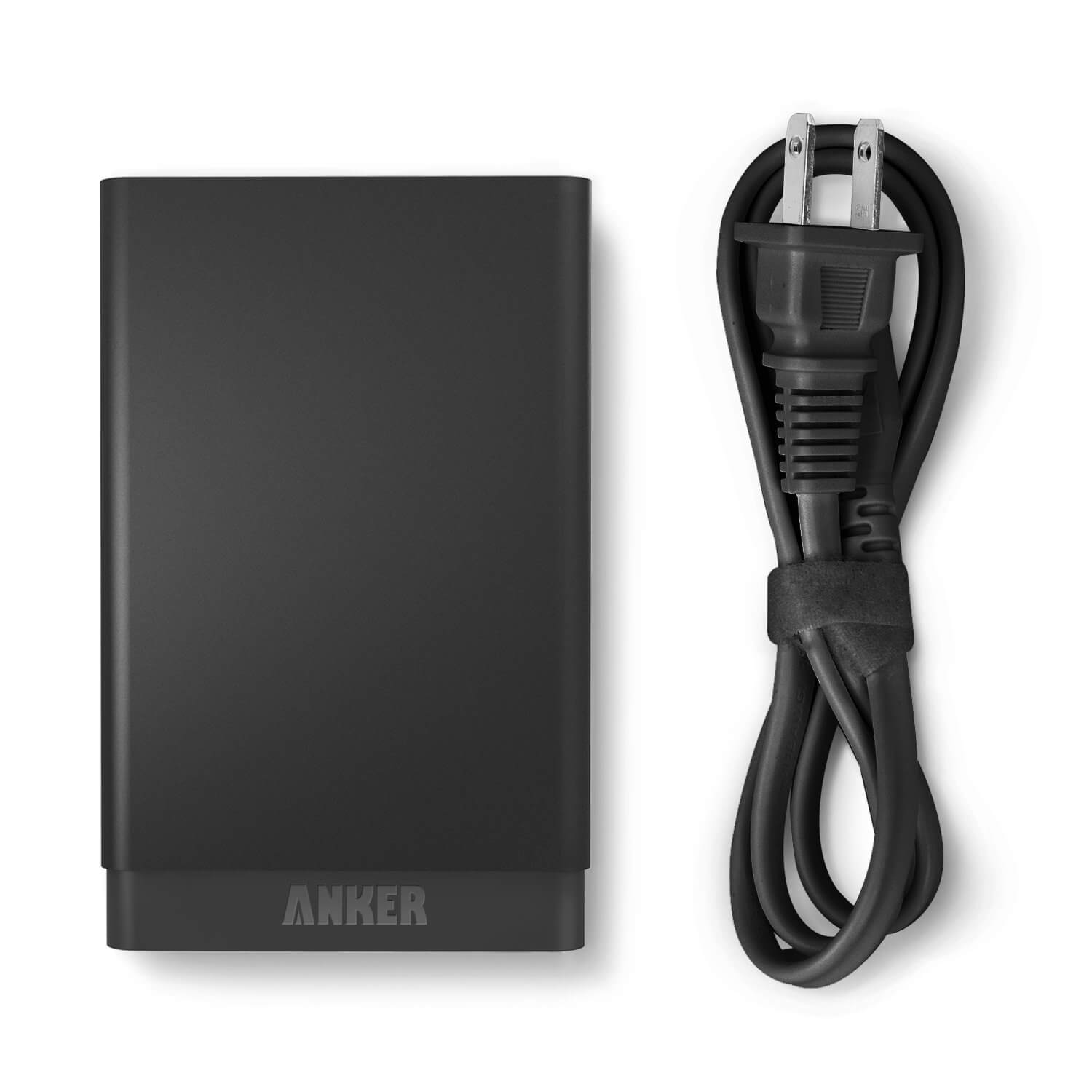 If you have ever taken a peek inside of My Backpack or on My Person, you would likely have noticed that I carry around A LOT of gadgets. Keeping all of these gadgets charged up is well… complicated. Here is my secret : 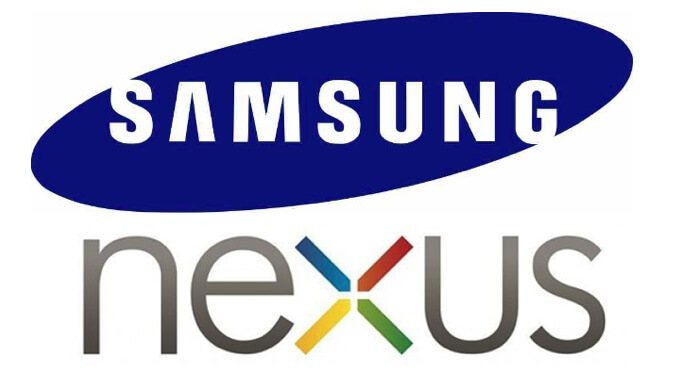 In the weeks leading to Google I/O, it is not uncommon for Android Fanboys to let their imaginations go wild when it comes to guessing the latest hardware that Google will release in the upcoming year, if any. Back in 2014, Google took a gamble on partnering up with HTC to release the Nexus 9. The Nexus 9 was a very nontraditional Android Tablet and many Android fans will agree that while it did have a lot of positive attributes, it failed to reach the market share that Google wanted. Here are the reasons that I personally feel that Google should work with Samsung to build the next generation of Nexus 10 tablet.